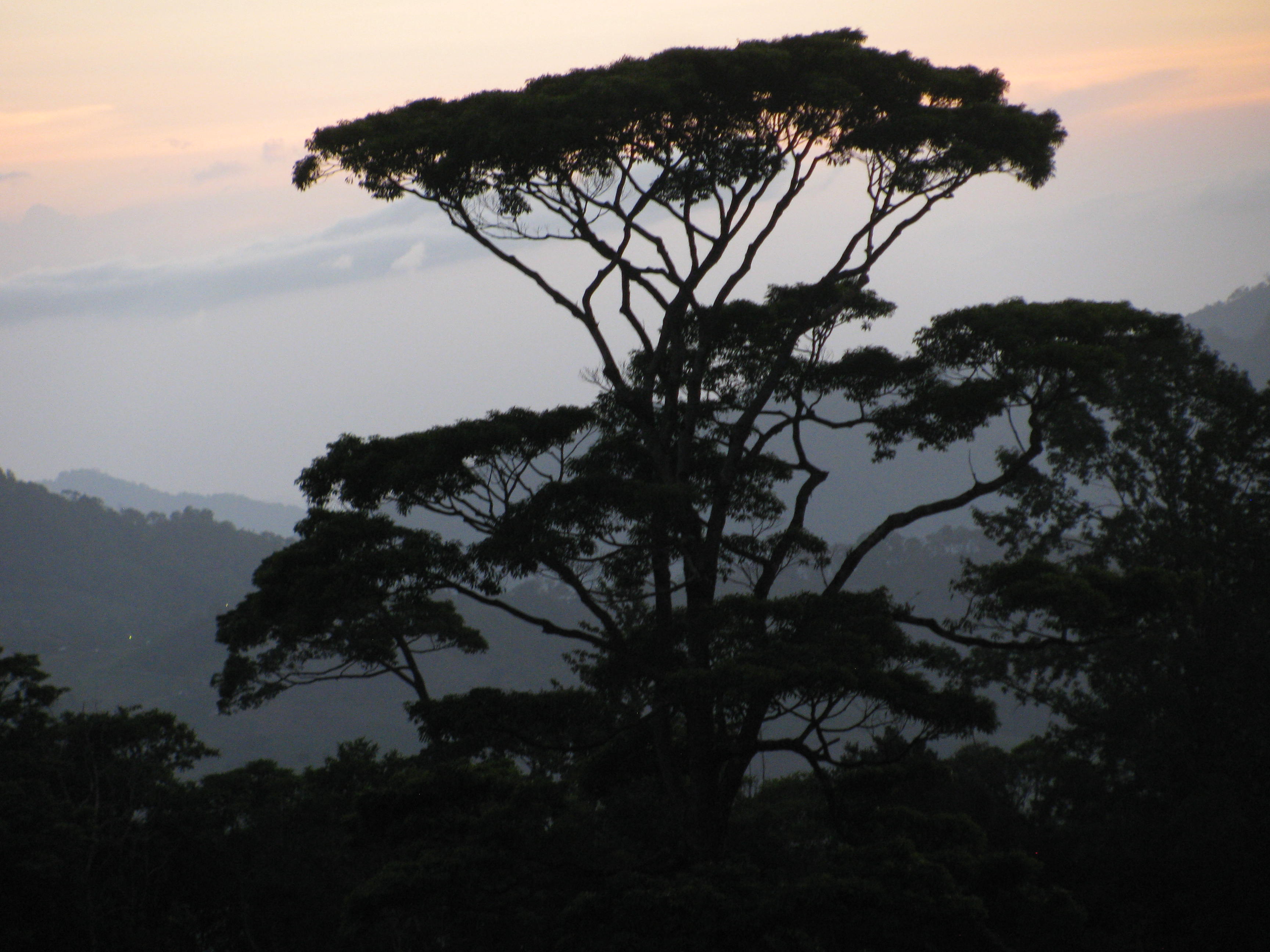 As coffee demand for coffee increases, forests in Central America are cleared to make way for coffee farms. As a region, Central America is the second largest coffee producer after Brazil, with Honduras the largest producer in Central America. In the higher elevations, coffee is competing with cloud forests and threatening parks designed to protect these forests and the important function they provide as the headwaters of watersheds that provide drinking water for the surrounding municipalities and the hydro-power for the largest electric utility in Honduras. 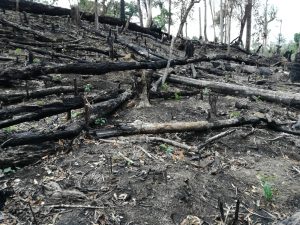 In an effort to demonstrate a model of coffee production that conserves forest habitat on private land that are home to thousands of coffee-producing families, the Mesoamerican Development Institute (MDI) is partnering with coffee producers, municipalities and government agencies to implement a new land-sparing method of coffee production developed by MDI that restores and conserves forest habitat on coffee farms, along with renewable energy technology to eliminate the use of firewood in industrial coffee drying. To complete the model, coffee roasters/distributors are invited to purchase Café Solar® and differentiate the coffee with its sustainability attributes. The Café Solar® brand was developed by MDI to create demand for the alternative carbon-neutral production and processing model. Café Solar® has served as the official sustainable coffee of the University of Massachusetts Lowell.

MDI is designated by the Honduran Forest, Park and Wildlife Service as Co-Managers of Pico Pijol National Park and Montaña de Yoro National Park to further develop the alternative model of sustainable development in the coffee regions. 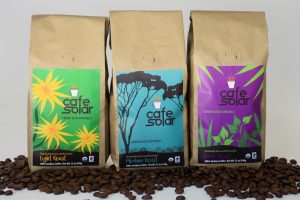 Cafe Solar® brand was developed by MDI to increase demand for the alternative carbon-neutral production and processing model.

Maintaining and/or restoring forest habitat on private lands surrounding these threatened national parks is a continuing focus of our research partnerships with the US Forest Service, Honduran Forest Service, and our university partners: University of Massachusetts; National Autonomous University of Honduras; Tulane University; Indiana University at Pennsylvania; and University of North Carolina at Wilmington.

Key Components of the Yoro Model

Integrated Open Canopy™ (IOC) coffee production is a land-sparing approach to coffee cultivation that conserves an area of forest at least equal to the area of coffee cultivation. IOC has been demonstrated to provide forest habitat for forest-dependent bird species in addition to generalist bird species, providing a high-biodiversity production system good for birds and watersheds.

The combination of IOC production with renewable energy technology positions the Corridor Initiative for the trade of high-value carbon offsets to provide incentives for the adoption of the alternative production model. Maintaining forests are critical to curbing global warming and stemming the alarming loss of water resources due to deforestation impacting the coffee communities and the cities and towns downstream, as well as the nation’s largest electric utility.

The Yoro Biological Corridor Initiative is an effort to scale-up the Yoro Model to a landscape level linking eight national parks threatened by conventional coffee production. The establishment of the corridor is made possible by the Honduran Forestry Law (Ley de Forestaría, Áreas Protegidas y Vida Silvestre (Decreto 98-2007). The law allows for the creation of a “Territorial planning unit composed of legally protected natural areas and a connection area between them, which provides a set of environmental goods and services, and provides spaces for social agreement to promote investment in the conservation, management and sustainable use of natural resources and biodiversity, in order to contribute to improving the quality of life of its inhabitants without undermining its natural environment.”

The Corridor Initiative will seek to promote and build on the efforts of the park Co-Managers. Initial activities and investments in support of the Corridor are the installation of an Off-Grid Carbon-Neutral Coffee Processing Factory linked with Integrated Open Canopy™ in a carbon trading program to conserve and restore high-elevation forest habitat (headwaters) on private lands throughout coffee growing regions the Corridor.

The Initiative will create and support the skills required to adopt renewable energy (solar and biofuels) for rural productive applications, carbon accounting and measurement skills required to increase the sale of carbon offsets to the international market. Training and equipment to boost the capacity of the local municipal environmental units throughout the 33 municipalities will also be provided.

The initiative will also provide research and education centers at national parks that will bring international researchers, and environmental scouting programs to the region.

The $64 million, 10-year initiative has been prepared for presentation to international donors in conjunction with the Biodiversity Division of the Environment & National Resources Ministry and Honduran Forest Service. To date MDI has provided 250  presentations at meetings with stakeholders, government ministries, and potential funders. The Initiative has broad support from the public, NGOs, and the public and private sector, with over 45 public hearings to date.