At the epicentre of the Cafe Solar® program is a group of empowered women.

Cooperativa COMISUYL was established 16 years ago by Maira Manzanares, a hardworking and visionary coffee grower. To this day, she continues to manage the organization with a strong and close-knit group of local Honduran women.

These women stand as important symbols of gender equality within a traditional rural setting and their influence has generated major social, economic and environmental improvements in their community. Their role in maintaining the balanced and progressive nature of the Cafe Solar® program is recognized as extremely important and we work hard to ensure that they are fully supported in every way possible. 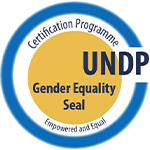 On a global scale, Cooperativa COMISUYL is helping pioneer and promote the UN-administered Gender Equity Seal. This seal is a new initiative aimed at advocating and enforcing gender equality principals in businesses.

The unique influence of women in important leadership positions is becoming increasingly evident. According to various published articles and research studies, women are being recognized as better leaders at all levels of management.

The success of micro-lending to women in developing countries provides some exemplary proof. Women make up roughly 95 per cent of the Grameen Bank’s clients and 75 per cent of all microcredit recipients worldwide because it was found that women typically have high rates of repayment and tend to accept smaller loans than men.

In response to a study of over 7,000 leaders in 2011, Erika Anderson (also speaking from experience) writes that women “build better teams; they’re more liked and respected as managers; they tend to be able to combine intuitive and logical thinking more seamlessly; they’re more aware of the implications of their own and others’ actions, and they think more accurately about the resources needed to accomplish a given outcome”. 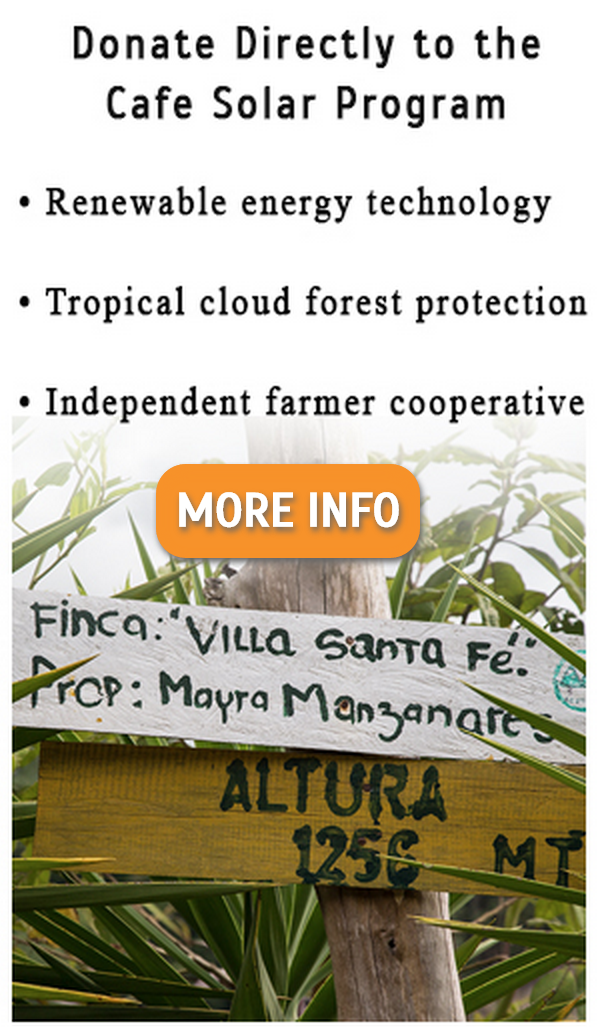